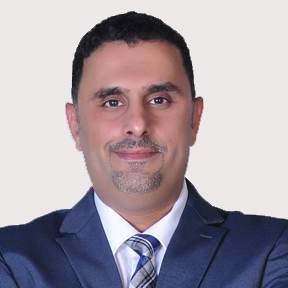 Dr. Zakareya joined the Ministry of Education as an Electrical Instructor in industrial teaching program where he worked for about five years. In 2006, he completed the Educational Diploma (Specialized Teaching) in UOB. As a graduate student at Dalhousie University, he worked as a teaching assistant for undergraduate courses

Dr. Zakareya research interests are in the application of evolutionary optimization algorithms in: