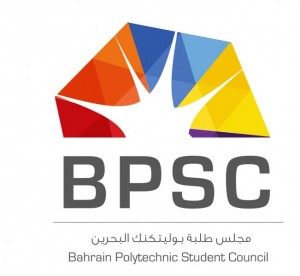 “An elected student representative group is a centrally important contributor to a positively memorable student experience”.

The Bahrain Polytechnic Student Council (BPSC) hosts, supports, and organises a number of sporting and cultural events and activities for students. They work as advocates for the student body alongside the Polytechnic’s staff to ensure a well balanced student life.

Student spaces are available, in a number of places on the campus, for activities and leisure time, and these continue to be extended and enhanced. The BPSC is located in Building 24.

In the course of its endeavours to achieve its objectives, the Bahrain Polytechnic Student Council will coordinate with Student Affairs Directorate on carrying out the following activities:

The BPSC members are responsible for representing the interests of all students of the Polytechnic and deliver their voice. They help in solving issues and make sure the students’ suggestions reach to the relevant entity in the Polytechnic, for an improved and better environment. The Student Council consists of twelve members, elected annually, and their headquarters are located in Building 24. 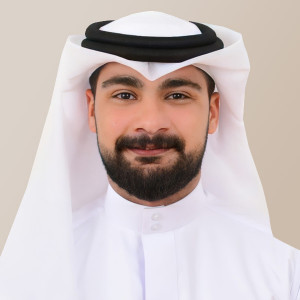 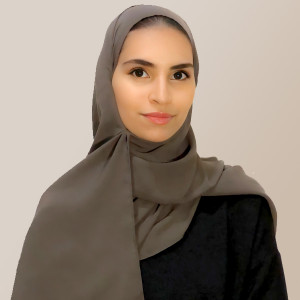 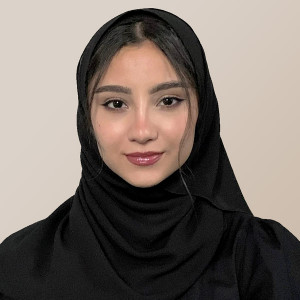 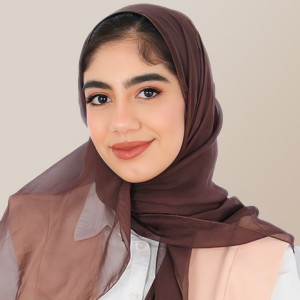 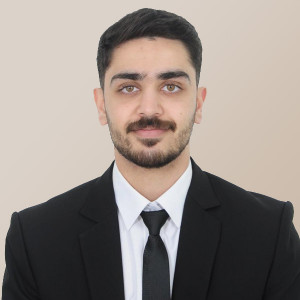 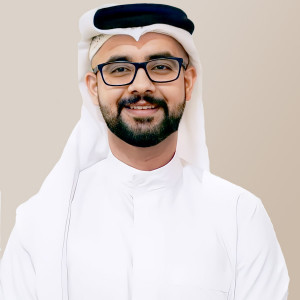 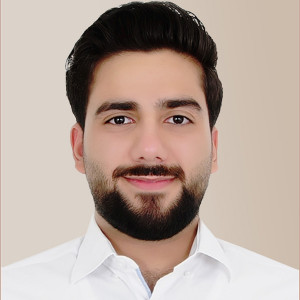 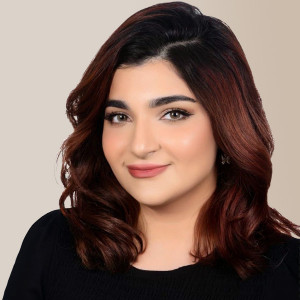 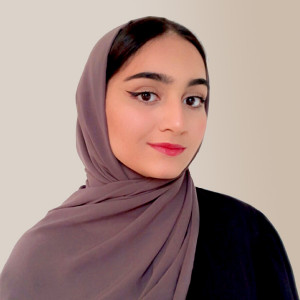 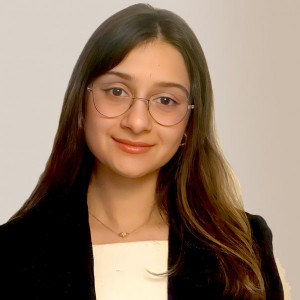 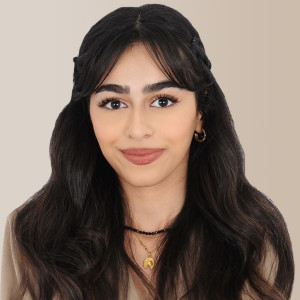 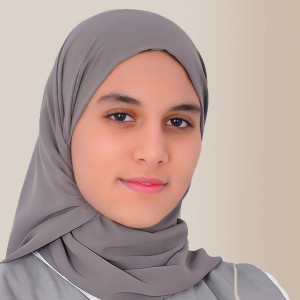 The council shall consist of six to twelve members to be directly elected annually for a maximum of two consecutive terms. Elections are normally held in Semester 2 of the academic year.

A candidate for membership of the council can nominate themselves, and must:

After the election, the committee members of the council shall elect from among themselves a chairperson, a deputy chairperson, a secretary, and a treasurer.

The chairperson of the council shall be entrusted with the following tasks:

Note: The deputy chairperson shall assume the functions of the chairperson in the absence of the latter.

The secretary shall be entrusted with the following functions:

The treasurer shall perform the following duties:

prepare the annual financial statements and refer the same to the Polytechnic’s internal auditor.

If you would like to volunteer, visit the Bahrain Polytechnic Volunteer Club (BPVC) and send your information including your name, ID number, and contact number to the BPVC. 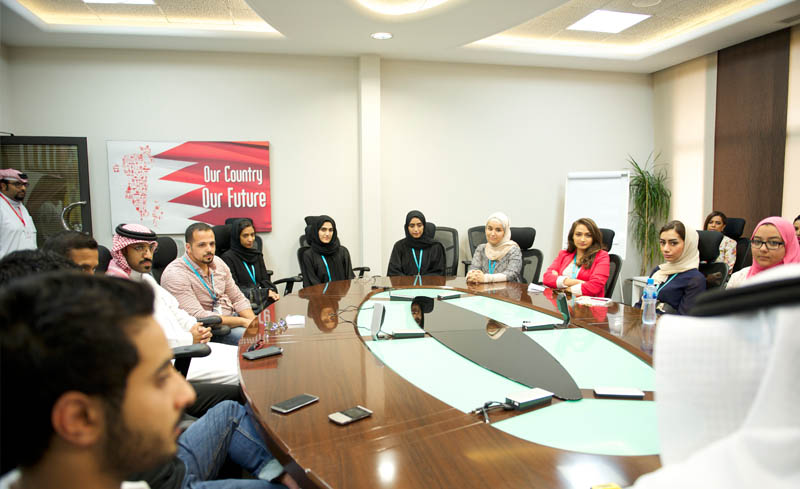 Some Bahrain Polytechnic committees have student representatives who act as a liaison between students and academic faculty, to provide feedback and updates to students regarding issues and concerns that have been raised in previous meetings (e.g. faculty boards, Academic Board, programme boards, Library Learning Centre Committee, Health and Safety Committee, and Communication with Students Committee).

Students who are interested in becoming representatives on committees should contact a member of BPSC or director of student Affairs.

How to deliver your voice through BPSC

BPSC works on solving your problems and delivering your suggestions and issues to the right department. If you need any help, do not hesitate to contact the Student Services Committee:

BPSC has played an important role in the orientation day for the new students in the academic year 2019-2020. It included organizing the event itself, seating arrangements for students, registration, classification into teams and much more.

BPSC also held major events that were organized with an added value to the students such as the PolyHunt and Al-Ghabga Night. 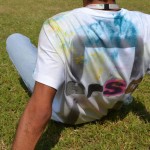 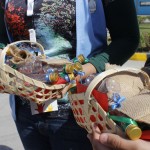 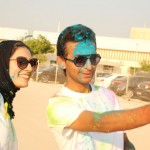 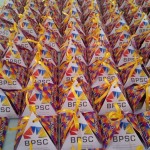 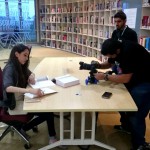 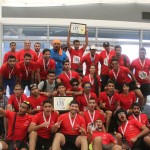 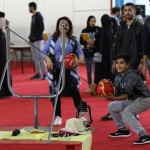 Jemaa El-Fnaa Ghabga Night:
Under the slogan “Jemaa el-Fnaa”, the Bahrain Polytechnic Student council (BPSC) organized its annual Ghabga night on Thursday 23rd June 2016 at the campus, held under the patronage of the Acting CEO of the Polytechnic, Dr. Mohamed Al Aseeri.
The occasion saw the presence of Deputy CEO’s Dr. Hasan Almulla and Sh. Ali bin Abdulrahman Al Khalifa, heads of departments, deans, and a number of employees. Students and graduates were among the crowd, which totaled to 640 people.
The Ghabga night saw many recreational activities and competitions with a vast amount of awards presented by Adel Aljawhar and Albassam Ali. The presenters also awarded the sponsors, patron, and the previous student council.

PolyHunt:
Held under the patronage of Dr. Mohamed Al Aseeri, Acting CEO of Bahrain Polytechnic, the Bahrain Polytechnic Student Council (BPSC) has organized one of the biggest events in Polytechnic’s history, called “PolyHunt”. The event, attended by more than 1000 students and staff, was held all around campus on 6th September, where several recognized talents and stars from Bahrain were part of the entertainment of the event.
The six hour event included several programs, such as the display of talents, an art gallery, food festival, market day, sport challenges, games, plays, the distribution of motivational phrases, and the main event: PolyHunt.

Sports Day: Color Run:
The Bahrain Polytechnic Student Council (BPSC), under the supervision of the executive management, hosted its annual Sports Day event at the campus from 12 PM – 3 PM, where more 570 Polytechnic students, staff, graduates, including 376 from other institutes, attended and participated in an animated day of various sports-related activities.
The Sports Day event included a taekwondo show, sports exercises, and sports & health awareness campaigns. The highlight of the event was the “Color Run”, where participants were covered with colors to raise awareness about Down Syndrome and run on a track. Later on, a walkathon was conducted around the campus to spread the cause.

National Day: Land of Immortality and Paradises:
Built based on the Story of Gilgamesh, Bahrain Polytechnic Student Council (BPSC) organized the annual National Day event in the 13th of December 2016. With over 700 attendees, the Polytechnic celebrated the National Day with the presence of many celebrities and singers.
The event was a huge success and was linked with a national initiative that the council have organized and run, by collecting and distributing One Million Seeds all around Bahrain.