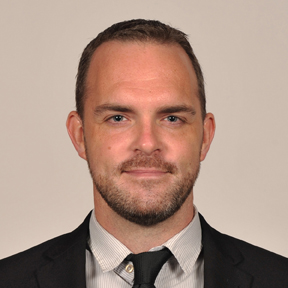 Critical Remix: The Role of Sampling in Transformative Works

Remix is the practice of producing media objects composed of previously published media elements, which have been appropriated, repurposed and reconfigured in the creation of new works. There is growing confusion over the meaning of ‘remix’ in mainstream and academic discourse, which has resulted in a broadening of the term to include non-remixed cultural texts, such as remakes, adaptations and parodies. Remix is now considered by many to be a form of derivative work; however, it is a fundamentally transformative practice. Such generalizations have resulted in numerous non-commercial remixes being wrongfully accused of copyright infringement. This ongoing research project is supported by the websites www.criticalremix.com, www.remixstudies.com and www.totalrecut.com